The given word is honor 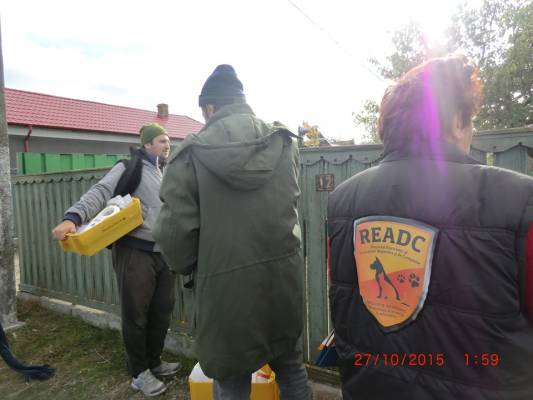 As we specified in the report presented, we expanded our annual actions, started in the year 2014, with the role of education, registration, monitoring and vaccination, in most localities of the The Danube Delta, as the first step in the strategy for supporting public health and animal welfare.

Stage two: Respecting the promise given, we donated in the year 2017 to the city of Sulina a Point of Information and Castration of domestic carnivores in the region, where in spring and autumn actions are carrying out, for example, only this year approx. 172 animals were castrated.

As a premiere, we castrated in two days in Sfântu Gheorghe, a total of 37 animals, where the entire canine population is microchipped and vaccinated against rabies by vet. Nan Ionel.

We mention that, three years after this reportage, Sfântu Gheorghe, 40 km from Sulina and 70 km from Tulcea, does not yet have a veterinary office due to the lack of competent authorities.

The Danube Delta is the most dangerous region with zoonoses in Europe.

The owners benefited from this procedure FREE OF CHARGE, which means that we have managed to ensure public and animal health, even to stop the abandonment of several hundred puppies, which could populate the streets in this year’s autumn, and in spring the UAT-s would have been obliged to contract the pound, with serious consequences and suffering.

The annual presentation of the Educational ABC in regional schools is the basis of our success.

The surprise of the action was at Sulina, when some domestic carnivores owners arrived from 35 km away, with the boats, respectively from Crişan, to bring their animals to neutering, which proves the need to extend this action and also, the fact that the information and awareness of the population about our actions is appreciated and accepted.

We thank to the Tasso E. V. Germany Association, which supports projects to tackle canine abandonment in Romania – Education – Registration - Castration and the Development of Adoption Culture. 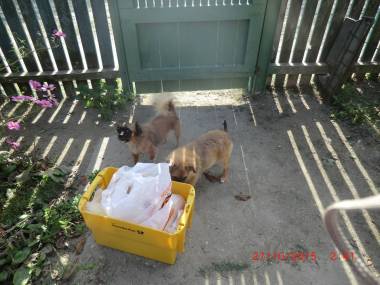 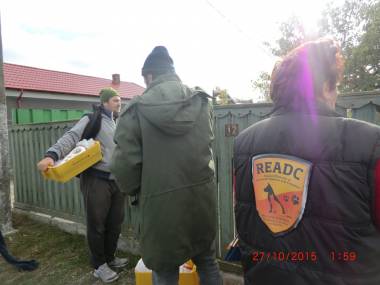 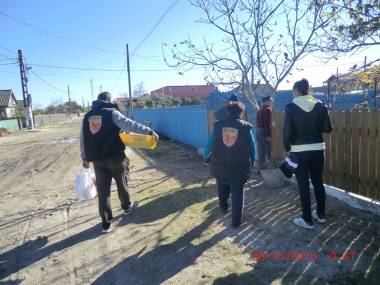 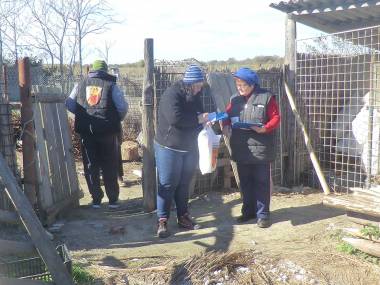 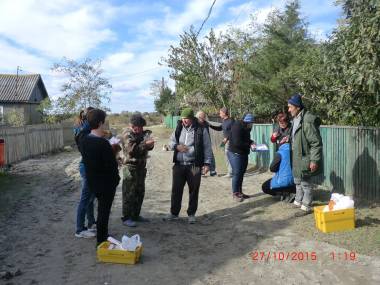